Over the last year I’ve made an effort to be outspoken about issues most people don’t like to talk about. I’ve questioned why we do certain things in the church. I’ve written about how we view politics as Christians. And for some reason, I’ve even tried to open up discussions about race even though I’m a middle class white dude from the suburbs.

This has all led to a weird place: people actually coming to me to ask my opinion on hard issues.

I’ll be the first to admit that I don’t have everything figured out. I recognize most issues are not black and white but actually some shade of gray in the middle. They need tough questions, awkward discussions, and the humbleness to admit you don’t know everything.

The issue that’s been brought up the most recently is the election. I’m a two-time graduate of Liberty University. If you’ve paid any attention to the news, our president has said some things that have been controversial. When this has happened, people have come to me asking what my opinion is on what Jerry said. More often than not, I’ve disagreed with him and I’ve been outspoken about that disagreement.

In explaining my thoughts to people, I’ve been able to condense most of my feelings into three simple ideas:

1) We are Christians first, Americans second.

Our thoughts on Republican or Democratic policy have to first be filtered through our understanding and interpretation of the Bible. Are there issues that come up that don’t have direct Scripture to back them up? Absolutely. It’s in those moments we have to know what matters to God. The only way to do that is by knowing the Bible and who God is. The issues facing us will change from year to year, but God’s heart will always break for the same things.

The issues facing us will change from year to year, but God’s heart will always break for the same things. Click To Tweet

2) We are voting for a president, not a pastor.

I know this sounds contrary to the first point, but it isn’t. As much as I’d love for the next president of this country to line up with my interpretation of the Bible, that’s just not going to happen. Because of that, we have to look through our lens as Christians and make the decision on which candidate is best to lead the country. I want my politicians to line up with my religious beliefs, but at the end of the day, if they don’t straight up clash with them, we have to do what we feel is best for the nation.

3) Even if our politics are different, we still must love and respect each other.

I mentioned in the open that I’ve been outspoken about disagreeing with Jerry Falwell’s comments about the election. While I’ve been critical, I have done my best to keep that disagreement about the action, not the person.

Because I sincerely respect Jerry Falwell. I’ve sat with him at sporting events. I’ve had dinner at his house. I’ve ripped my pants trying to get an ATV out of the mud on his farm. I have story after story of how I had the opportunity to get to know him while I was at Liberty.

I know the difference in the man and the man’s politics.

We’re allowed to disagree with people and still be friends with them.

Our thoughts and beliefs are part of who we are, not the entire thing.

It’s not okay to disrespect each other.

As many of you go out this week to vote in primaries, please don’t forsake your faith for your politics. We need Christians active in the political realm, but we need to make sure we are Christians first, Americans second. Not the other way around. 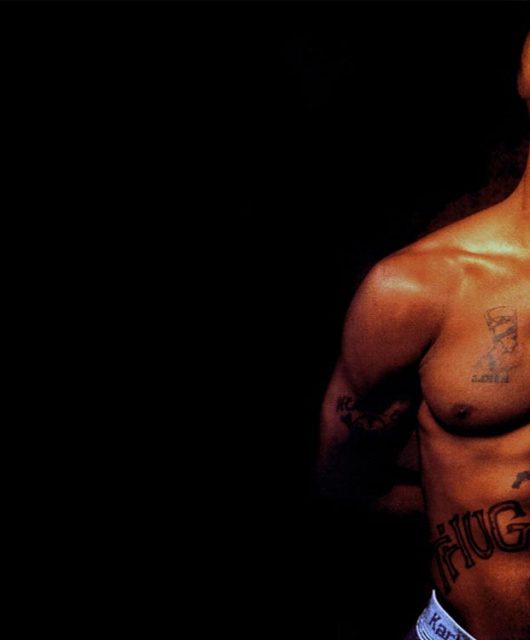