god being good and bad things happening are not mutually exclusive.

i first heard that line in november while talking to my friends matthew and wendi. they were telling me the story of how their four-year-old (now five) was diagnosed with cancer last summer. in the midst of the story and the struggles, wendi made it a point to say that statement when many of us, myself included, would have been questioning god’s goodness. throughout this entire process of being diagnosed, having surgery, going through chemo, and all of the day-to-day struggles of their firstborn having cancer, matthew and wendi have set out to find jesus in the middle of the entire situation.

their story (which i’d suggest you watch at that link), along with a line from a worship song, were the catalyst and idea behind a night of worship that we held this past weekend at my church. in december, when we met as a worship staff to plan and dream about this night, the phrase, “jesus in everything” kept ringing in my head over and over and over. i tossed it out to everyone and in that room, nearly three months before the actual event, it struck a chord with us all.

fast forward three months and we get to the actual night where we got the opportunity to lead our entire church into this concept that had been stirring inside of us. at one point in the night, in a moment that was completely unplanned and spontaneous, my friend stephen stepped up to the microphone before leading a song, ripped away every mask, and told us how, when he was going through radiation for his own battle with cancer, he remembered being in a room where no one else could be in. the doctors had left the room. they told his wife she had to leave. no one could be in the room with him. and then, to make him even more alone, they shut a giant lead door to seal the room off. he told us that, sitting alone in that room, he said a very simple prayer:

jesus, will you be with me?

after that, he said that he looked forward to going to radiation. it was a time that he knew, while he was completely and 100% alone, he wasn’t alone at all.

last night we asked the question: where have you found jesus? it’s a question that takes a minute to answer, but it’s one that’s greatly needed to be asked. i’ve spent the morning thinking about it and it’s amazing where we find jesus when we actually look for him.

i found jesus in my house. the day after we closed on our house, i brought our puppy over here to show her around. nicole was at work and it was me and the dog in an empty house that i now somehow owned. i remember sitting on the floor in the exact same spot i’m sitting now and praying, if only to say thank you. in that moment, it was as if he was next to me, i remember hearing jesus say, “this is your house. i picked it out and set it apart just for you.”

i found jesus in my marriage. marriage is hard. it’s not pretty sometimes. but it’s great. nicole and i are closing in on two years of being married and i wouldn’t trade it for the world. we’ve had our struggles like any couple would, but i see jesus in her and the way she loves me on an almost daily basis. i’ve learned more about how jesus views me as i’ve fallen more in love with her. as we’ve dreamed about our future and what it looks like, it’s been great to know that my teammate in life is guided by the same things that i am. left to my own devices, who knows what type of marriage i would be in. with jesus in the middle of it, i can honestly say that every hard moment is worth more than any great moment would be otherwise.

i found jesus in my mess. i’m a complete mess. the past year has been a quasi-quarter life crisis for me and i feel like i’m starting to come out on the other side. throughout the entire process, and that’s really what it’s been, jesus has been there the entire way. there have been times that i didn’t want him there or didn’t want to talk to him, and in a way that is beyond my understanding, he stood at arms length and simply waited on me. when i was ready to talk, he didn’t punish me for pulling away. he wrapped his arm around me and invited me back in.

i found jesus in my bosses. part of my quasi-quarter life crisis was trying to figure out who it was that god was shaping me to be and what he was calling me to become, both personally and professionally. as part of that, i started to question if he was moving me to somewhere new. imagine how my bosses felt when i brought that question to them. not only that, but there has been a number of things work wise that has made this a tough year for me. i’ve made mistakes and handled things the wrong way. i’ve gotten my feelings hurt over things that probably shouldn’t have bothered me as much as they did. but in the end, a simple text message two weeks ago sums up how i see jesus in the people i report to: i want to be in this with you.

i found jesus in my friends. i’m a weird bird. i know a ton of people but i’ve never had friends that i’ve been really close to. i wouldn’t even use an entire hand if i tried to count them. however, through this mess, i’ve learned that i actually can trust people and that they won’t think i’m anything less because of my mess. it’s funny how i’ve always told people that and didn’t necessarily believe it myself. a few weeks ago i was in my kitchen talking with a friend until past midnight. it started as venting and turned into dreaming and ended with him praying for me. i’ve gotten texts asking how i was doing from people who truly meant it. for the first time in a really long time, i can find jesus in the people around me.

i found jesus in this blog. i’ve only written two posts in the last month. one of them was the day after the super bowl and was the most read post i’ve ever written. the other was last week and it was the least read post i’ve ever written. talk about an ego hit. i was bummed and trying to decide if it was worth it to keep writing. as cheesy as it may sound (and i hate cheesy), i was reminded that i don’t write for hundreds of readers. i write because it’s a passion and gift that was given to me. even in my second guessing and doubting, jesus let me know that he was there. he let me know that he wants me to write and that he wants me to keep going. this post could only be read by my mom (site note: hey mom) and i’d be completely okay with it.

i could keep going and probably find even more places where i’ve found jesus in my life. that would get really, really boring to read though. instead, i want to know where you’ve found jesus. where has he shown up in your life? in what way has he appeared? were you expecting it? was it a surprise? leave a comment and let me know.

even more than that, my hope for you as you read this is a simple lyric from the song that inspired this entire thing:

ever our heart will seek jesus in everything. 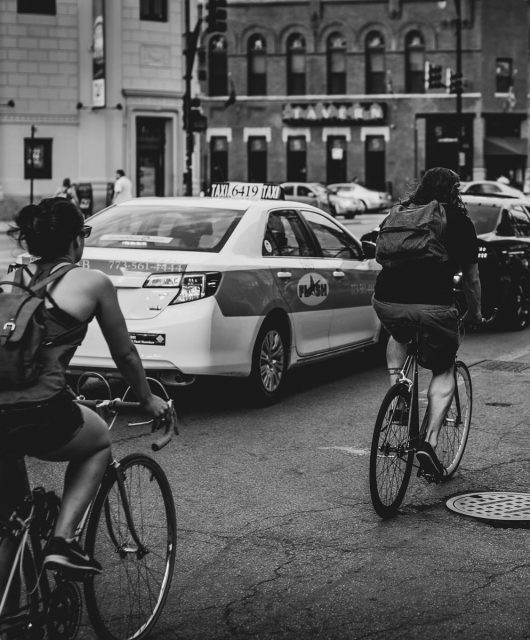 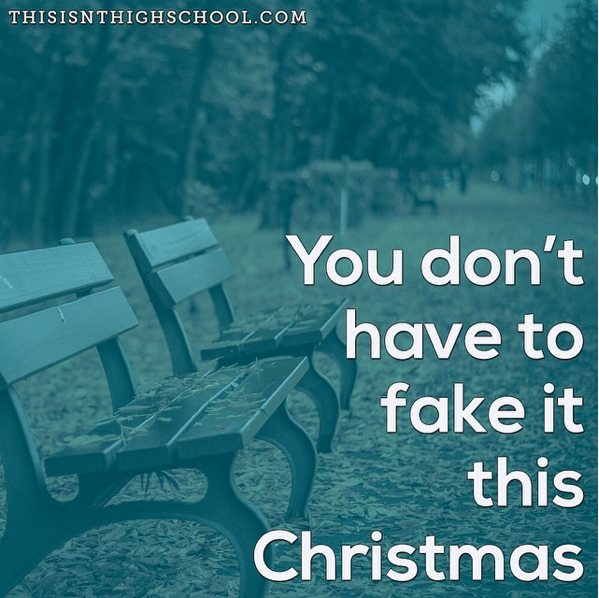 You don’t have to fake it this Christmas 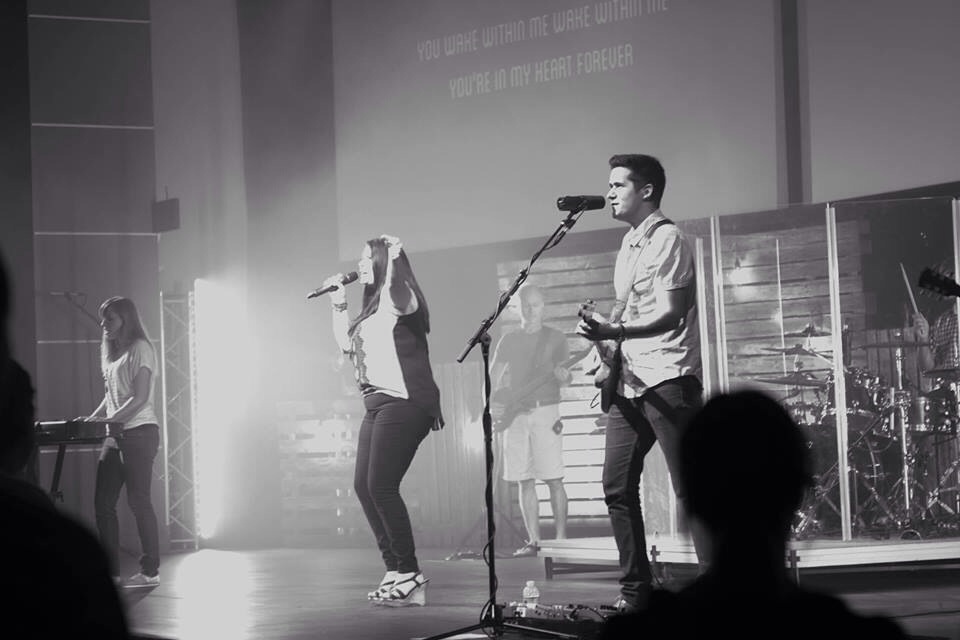 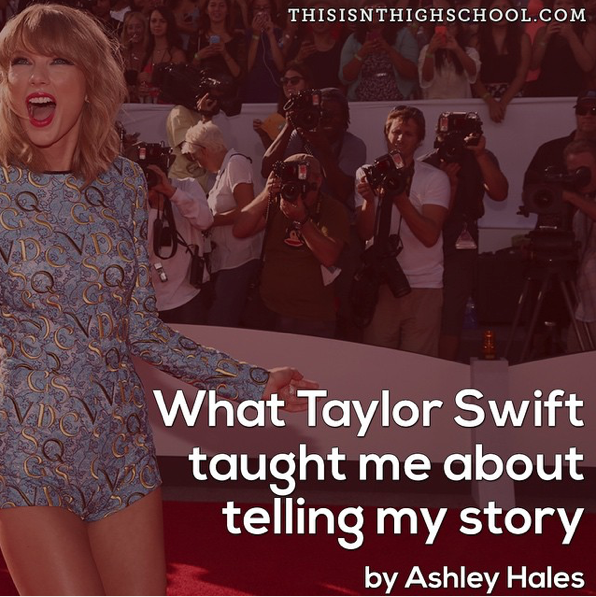 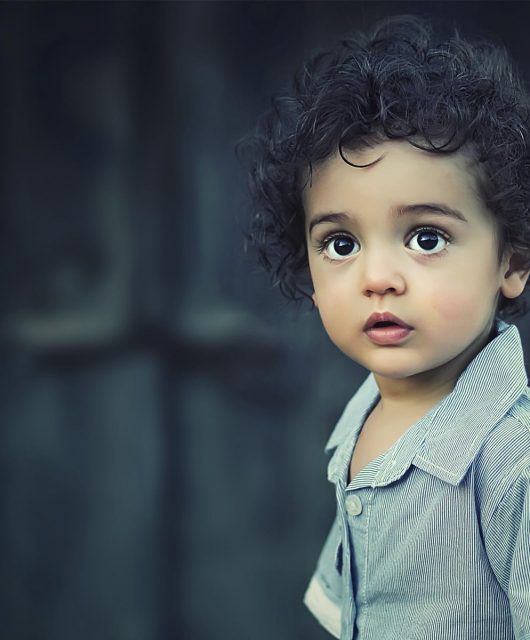