What a gay Bible professor reminded me about holiness 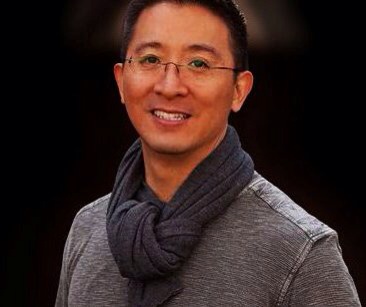 This weekend my church had Moody Bible Institute professor Dr. Christopher Yuan speak in our services. Normally you’d hear “guest speaker Dr. Whoever” and expect a boring, academic talk. Instead, Dr. Yuan was joined by his parents as they shared their story of a restored marriage, a reconciled son, and a battle with same sex attraction.

In the lead up to this weekend, I’d read a lot on Dr. Yuan. I figured if I was going to be the guy to promote it, I should probably know what I was promoting. Early last week, I was able to read the actual manuscript the family was using in their talk.

I knew his message.

I knew his hook.

I didn’t know his conviction.

It’s one thing to read something on paper. It’s a different thing to hear someone deliver the same message passionately. Dr. Yuan’s big idea is that God doesn’t call us to be gay or straight. Instead, he calls us to be holy because he is holy. This concept rules every decision he makes.

This whole idea of “be holy for I am holy” is one I have heard since I was a kid but it wasn’t until a few years ago that it started to click in my head.

At the time, I was an intern living on church property with no cable. For a tv junkie, that’s rough. I turned to free streaming websites to get my fix. Some of those were legal while others were a little less than legal.

After hearing me joke about the less than legal sites, a friend of mine confronted me on them. He didn’t condemn me or tell me I was doing anything wrong. Instead, he brought up the idea of being holy. He said even though the sites aren’t illegal, we are to pursue holiness and “less than legal” isn’t holy.

I’d never thought of it that way.

From that day forward, I stopped using the less than legal streaming sites and stopped pirating music. Sometimes striving for holiness takes sacrifices, even ones as small as cheap entertainment.

In his message, Dr. Yuan spoke on how we have the choice to pursue holiness or to pursue our feelings. Those two things aren’t always mutually exclusive, but when one contradicts the other, which one will we go after?

Admittedly, I’m ruled by my feelings all too often.

I don’t feel like working out so I don’t take care of my body.

I don’t feel like putting myself in an awkward situation so I don’t seek forgiveness when I screw up.

I don’t feel like doing something I need to do so I do what I want to do.

Dr. Yuan’s choice was a little bigger than whether or not to watch The Newsroom on an off-shore streaming site. Instead, his was to pursue a monogamous gay relationship or to pursue God and his holiness. He knew he could not do both.

I think it’s interesting how often God calls us to pursue something instead of turning away from something. He has rules and there are all sorts of commandments, but he doesn’t stop at behavior modification. It’s not just a list of things not to do. Instead, he calls us to more.

He doesn’t stop at saying don’t be a jerk. He tells us to pursue love.

He doesn’t stop at saying don’t steal. He tells us to give generously.

He doesn’t stop at saying don’t do just enough to not be bad. He tells us to run after perfect holiness.

If you tell me not to order the bacon double cheeseburger, my desire is to say forget you, order it, and add large fries to go along with it. However, if you tell me I need to lose weight so I can be healthy for my wife, my future family, and all the things I have left in life, then yeah, I’ll pass on the burger. God knows there is a rebel inside all of us, and in his infinite wisdom, he plays to that.

I know most people reading this today aren’t struggling with Dr. Yuan’s struggle. You are, however, struggling with something. Instead of fighting to beat that issue, what if you fought for holiness?

One of my favorite quotes comes from a book entitled sex god. It says:

Whatever it is that hooks in you, you will never be free from it until you find something that you want more. It’s not about getting rid of desire. It’s about giving ourselves to bigger and better and more powerful desires.

What will be your bigger and better and more powerful desires? Will it be your feelings or will it be what God says? The pursuit of holiness sounds big and scary, but really it’s just a series of small intentional decisions based on God’s unchanging character.

What will you choose to do? 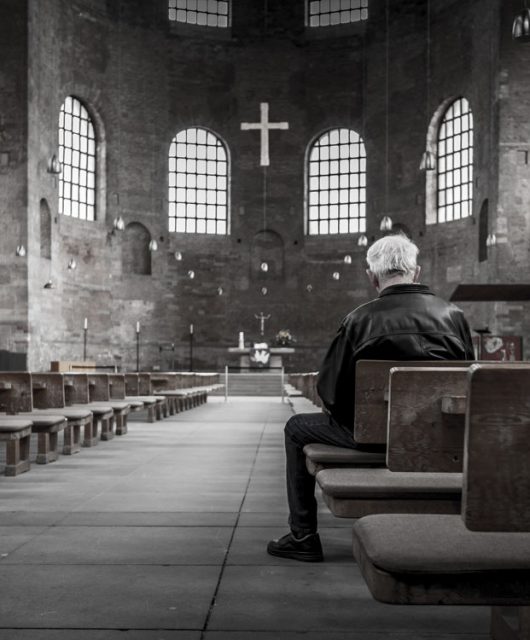 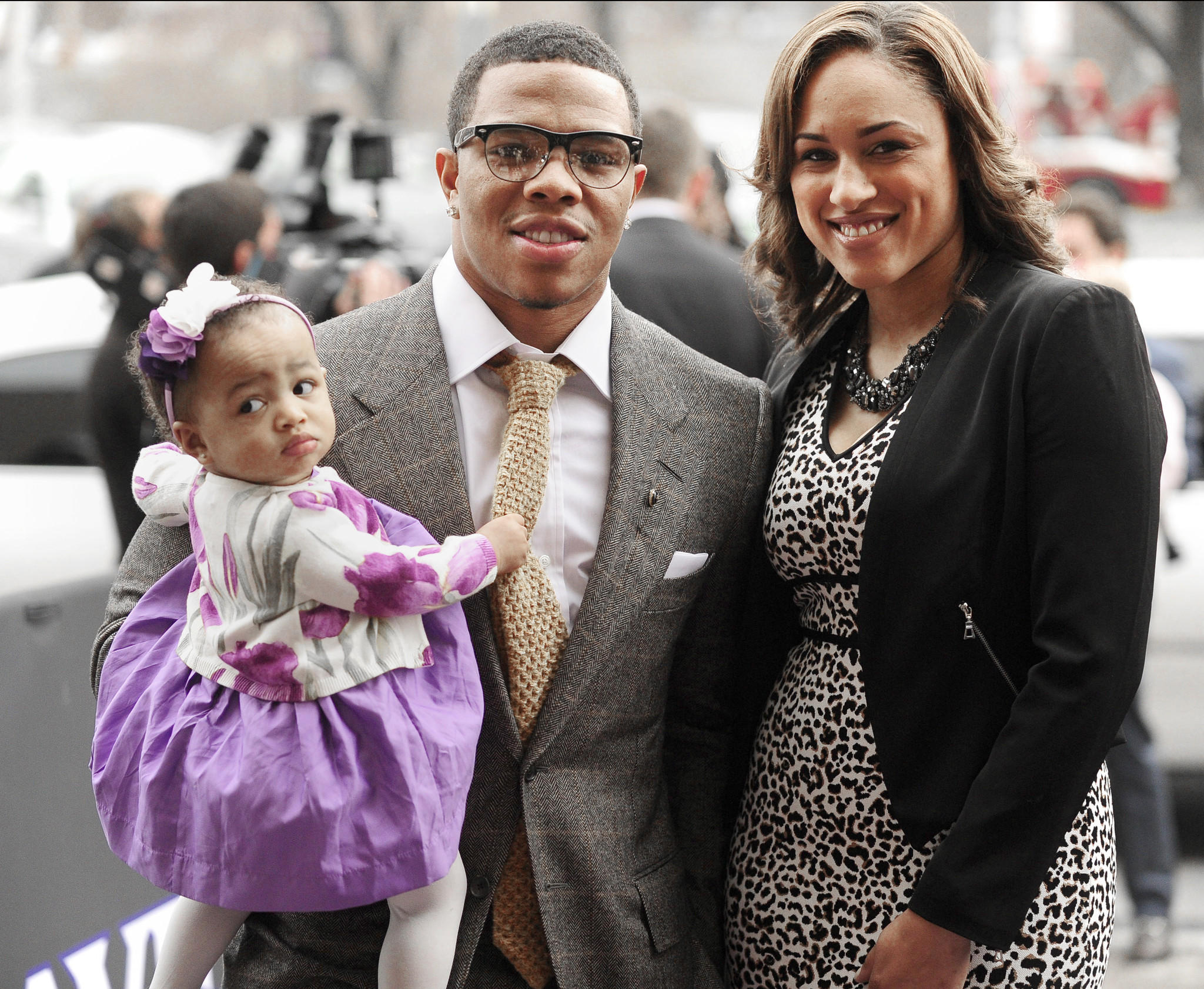 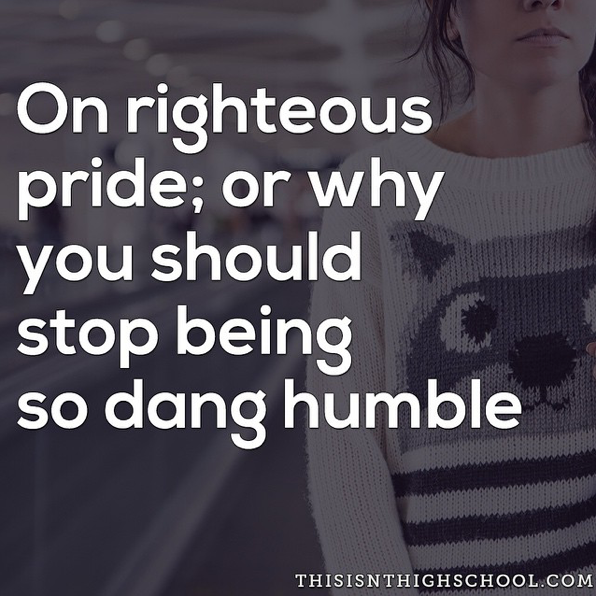 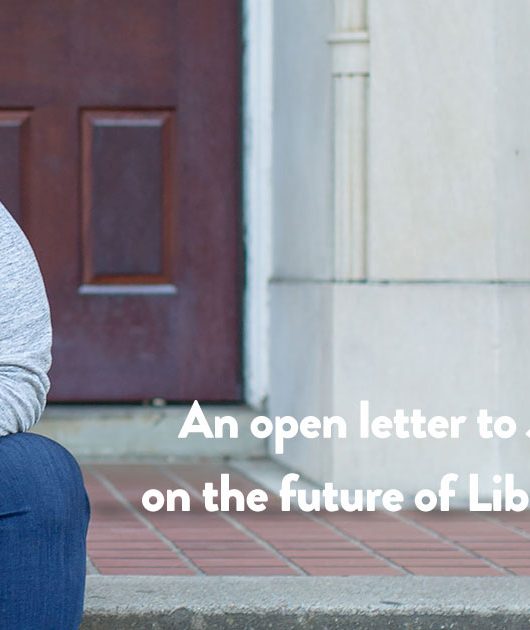