A couple weeks ago I got an e-mail from a potential client who wanted me to do some work for him. What he needed was right in the sweet spot of what I know I can do and is the type of work I’m hoping to do more of as a freelance designer.

I responded to the e-mail to set up a meeting with him and started doing my research:

What will it take to pull of this project?
What do I need to know going into the initial meeting?
How much should I charge?

The first two questions were relatively easy to figure out. After all, I’d been doing this type of thing for almost a decade so I had that experience to fall back on.

The third question was much tougher to find the answer to.

I did a simple Google search to see what the “going rate” was in my field.

Finally I turned to some friends in the business and asked what they charged.

Their responses shocked me.

Each person I talked to suggested I charge 3-5 times what I was thinking. At the minimum.

After picking my jaw off the floor, I asked them why I should charge that much. They each began telling me stories of the value they’ve brought to customers through some of their work. They said the right customer will appreciate that and compensate accordingly.

I went to the initial meeting the next week and presented what I believed to be a fair price based on the value I would bring to his company.

He turned me down.

His next statement told me a lot. He said:

I was afraid that’d be your price. I was hoping to get out for about 1/3 of that. Maybe I’ll go over to the community college and get a kid who’s just starting out.

By saying that, he told me he agreed with the value I could bring but wasn’t willing to pay for it.

He wanted the whole thing but only wanted to partially invest in it.

He didn’t think the value I would bring was worth the investment.

In that moment I learned that I’m actually worth more than I realize. I bring more to the table than I think I do.

Most of us never realize how much we’re worth – whether it’s as a designer, a friend, or a spouse – because we see the totality of our flaws. We see the rough drafts, the burnt dinners, and the arguments. We are so invested in every minute detail that we miss out on the beauty of the big picture.

[Tweet “Most of us never realize how much we’re worth because we see the totality of our flaws.”]

That meeting in that restaurant taught me it’s better to walk away than to partner with someone who isn’t willing to invest in how much I’m truly worth.

Do you have people around you who don’t value you like they should?

Don’t let a series of flaws dismiss the beauty of who and what you are.

[Tweet “Don’t let a series of flaws dismiss the beauty of who and what you are.”]

This week I challenge you to the same thing I’ve challenged myself to:

Know how much you’re worth and accept nothing less. 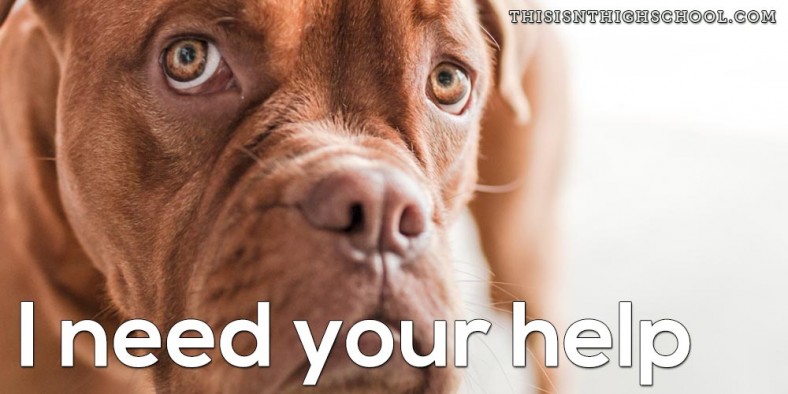 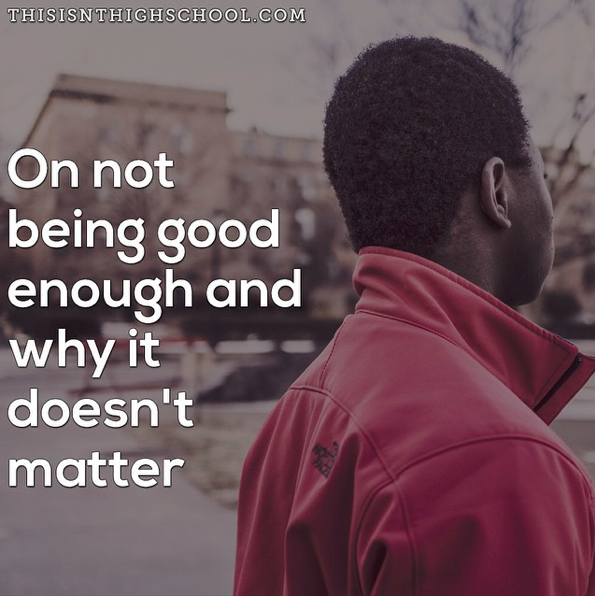 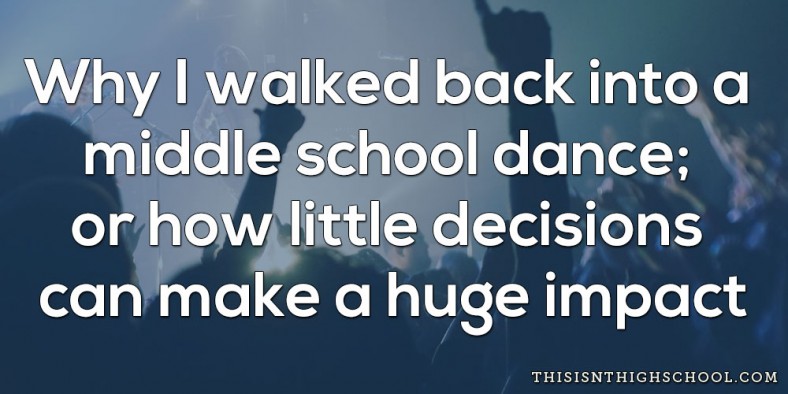