today’s the day it’s all or nothing

would you rather be great at one thing or good at a lot of things?

i heard someone ask that when i was in middle school. because i am me and because my brain works the way that it does, i spent a lot of time thinking about it. it’s one of those little questions that shouldn’t take up any time in your head but instead stuck with me for weeks. i ended up deciding that neither one was more right than the other but that i would rather be good at a lot of things.

and that’s how i lived my life.

i did good in school but didn’t put in the time to truly do great.

i was alright in baseball but never worked at it hard enough to be anything better than an average hitter at best.

i’ve gotten to know a lot of people but don’t really have that many great friends.

living with that mindset has it’s positives and its negatives. there is something truly to be said about working at something and being great at it, whether that means having a 3.98 gap, getting a scholarship in a sport, or having a group of very close, great friends. that’s just not the way i chose to do things.

but sometimes there are times when i’m completely thankful that i chose good over great.

last night was one of those nights.

music was my first love. it was one of the things i decided i wanted to be good at. i took up band in the sixth grade playing trombone. after sitting at second chair for the first half of the year, i got put at first chair. i stayed there through ninth grade. i didn’t really practice much. it all just came naturally. i was good enough on natural talent to be the best trombone player in my grade.

in ninth grade, instead of practicing and working hard to become all-district, i decided i was bored and wanted to learn something new and i taught myself baritone in about thirty minutes. it just seemed like more fun than practicing the same thing over and over on trombone. after that, i took what i learned on baritone and learned how to play tuba.

instead of becoming great at one instrument, i became good at one and alright at two others.

the next year, in tenth grade, i was one of probably eight sophomores that made it into the wind ensemble – our top band in my high school. i was with three other trombone players: two seniors and a junior and i sat fourth chair. had i wanted to, i probably could’ve moved up to second chair that year but i was content with just being in the good band. once again, i got bored and wanted to learn something new so i taught myself guitar. i learned a few chords, learned what power chords were, and enjoyed that more than practicing the same thing on my trombone. after that, i took what i learned on the guitar and learned how to play bass.

instead of becoming great at one instrument, i became good at one and alright at two others.

as i was learning guitar and bass i realized that i wasn’t that great and that it was going to take a bunch of practice to get better. because i was better at it, and it was easier, i decided to say that i “played bass mainly but could play a little guitar if i wanted to.” i practiced some but never took lessons or really got any better than “alright” at it.

sometimes good is good enough, though.

our worship leader for our student ministries needed a bass player. i told him if he couldn’t find one, i’d be more than happy to fill in. i played at one of our last high school events of the summer in july. i’ve played at the weekly middle school event the past few weeks. it was the first time that i got to play music with people in six and a half years and i’d forgotten how much i truly loved it.

last night we had practice to get ready for our big high school kick-off event on wednesday night. normally our practice just consists of getting there an hour early and running through some songs. tonight was different. we had two hours to play through everything, fine-tune certain parts, and really make it sound great for wednesday night.

i had a blast. it was awesome to feel that camaraderie again. there’s just something about making music with people that allows you to open yourself up and goof off and really enjoy yourself. we added some stuff in to certain parts of certain songs that we think will be really cool wednesday night. at the end of the night, as i was leaving, i thought that it had been a great night and that we were going to be able to lead a great night or worship.

even though i’m only good at best at bass, i was able to be a part of something great.

i was reminded last night to never think that i’m not good enough for god to use me. i was nervous when i first started playing again because it’d been so long and i wasn’t great in the first place. since then i’ve just owned up to how good i really am and have let god do the rest.

we don’t have to be great for god to use us in great ways.

we just have to be willing.

the question now becomes are you willing?

you make all things work together for my good

i can’t figure you out is this what christmas is all about? 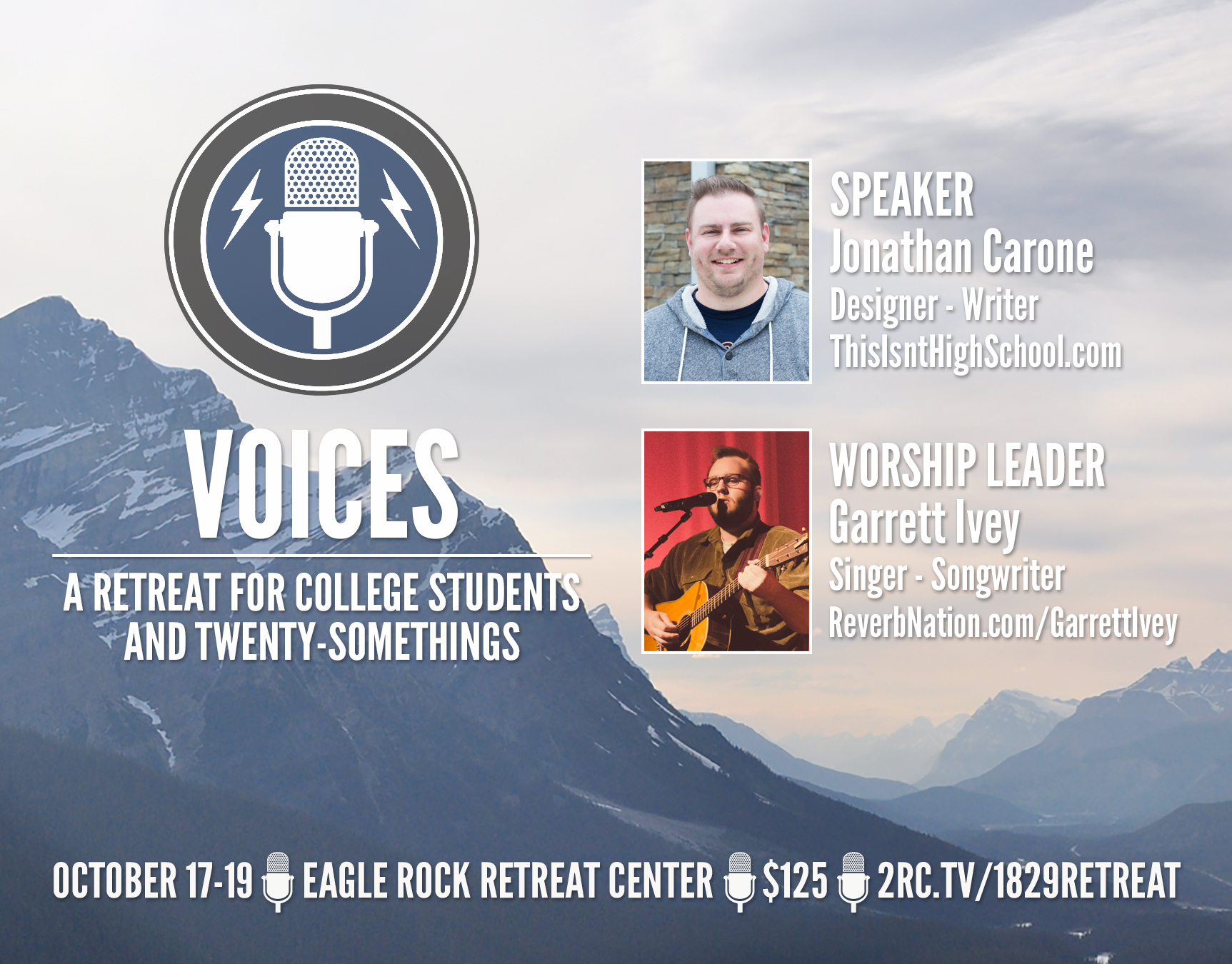 i can show you what you want to see

There is hope should oceans rise and mountains fall

we’ll start a revolution can’t you see it now?