Sometimes it’s nice to complain about things with other people. There’s something in the raw venting that feels good. You know it’s your emotions talking and half the stuff you’re saying is stupid, but it still feels great to say them.

I was having one of these emotional vent-fests with a friend one day and he was talking about his boss screwing him with a decision. He pulled a power play and didn’t care about the result. In the midst of his venting, my friend said, “I shouldn’t be surprised he did that. That’s his fatal flaw. He does it all the time.”

My friend said the fatal flaw comment so casually that it caught me off guard. I’d never heard of the concept so I asked him more about it. He told me every person has (at least) one major fatal flaw that holds them back from accomplishing everything they’re meant to do. In his boss’ case, it was the flaw of making sure he got what he wanted, regardless of how it effected others.

As I drove home from that conversation, I started thinking about the fatal flaw. I thought about the different people I interact with on a regular basis and what their fatal flaw is. In most people, I could pinpoint the flaw pretty effortlessly.

It was much harder to pinpoint mine.

Over the years I’ve built so many walls and excuses around my behaviors that it takes completing an obstacle course to get to the core of an issue.

As I drove and processed things, tearing away at each brick of each wall, I finally realized what my fatal flaw is:

I think I’m not good enough.

I don’t know where this flaw developed. Maybe it was never making the cut for a single thing I tried out for, whether it was sports, music, or the arts (miming in church as a 12-year-old is an art, right?). Maybe it was constantly being told I could do better if I applied myself a little harder. Or maybe it was the exact opposite. Maybe it was my pride.

However it developed, the root of my fatal flaw is that I think I’m not good enough.

Realizing what my flaw is (not was, is) opened me up to examining everything about myself:

The reason I get wrapped up so much in my work? I’m afraid to make a mistake.

The reason I can be so self-centered? I’m afraid of letting myself down.

The reason I take critiques so personally? I’m afraid of not being good enough.

But what if I didn’t have to be good enough? What if I allowed myself to make mistakes? What if I gave myself permission to mess up?

Everything I’m about in 2015 is deeply rooted in my fatal flaw. I’m determined to take my biggest weakness and make it my biggest strength.

I’m going to take risks and be okay failing at them.

I’m going to be okay with not being the perfect business owner.

I’m going to fail so hard at times being a dad and not crucify myself over it.

Because I don’t have to be good enough.

Life’s not about being good enough. It’s about trying. If we let the fear of not being good enough hold us back, there’s no way we’ll fill the part God’s given us in the play of life. We’ll be too scared of missing lines or falling down.

[Tweet “Life’s not about being good enough. It’s about trying.”]

My fatal flaw held me back for 28 years.

It’s time to use it to my advantage for the next 50.

How can you use it to your advantage this year?

Tell us below in the comments. 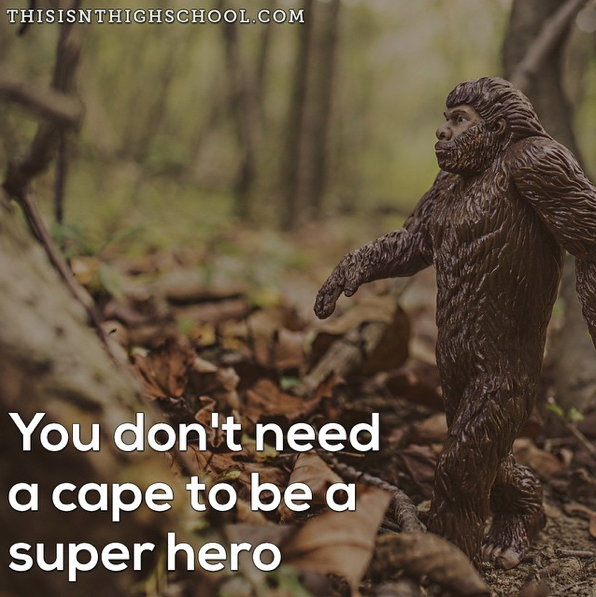 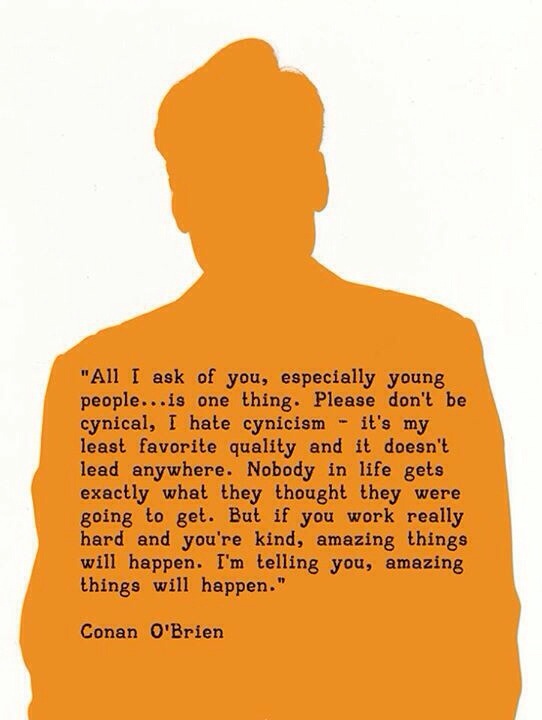 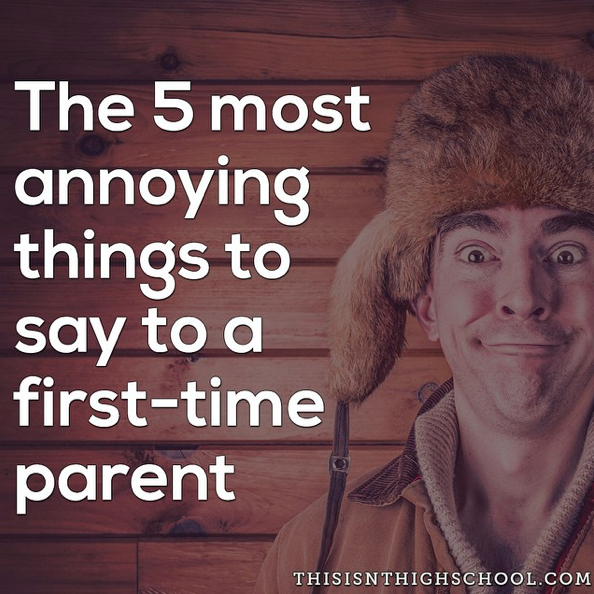