i know what you’re thinking. “wow, jonathan wrote something two days in a row.” ok, you’re probably not thinking that but i’m going to tell myself that so that i think you actually care. it’s not a lie if you believe it, right? (side note: cheesy taking back sunday reference right there.)

i was talking to a friend of mine tonight (told you i was going to write about this, amy) and she said something that triggered a thought in my head that i wanted to relay to the 12.3 people who read this blog. i’ve been helping her try to set up a concert in the triad and trying to get bands and stuff like that. tonight she thanked me again for the help and i responded like i normally do with, “that’s what i’m here for.”

“that’s what i’m here for” has become my answer to that statement whenever anyone says something like that. it’s generally followed by something along the lines of, “well you’re here for more than that but thank you anyways.” in all actuality, that’s really all i’m here for.

that’s one of those lines that christians like to throw out. it’s a catch phrase that people can hold onto and use to justify that they’re great christians. well you know what?

yes, i know, that’s a cliche’d phrase as well, but it’s the truth. half of the people that claim “love god. love people.” don’t go out and, you know, love people. when i do something for a friend and respond with “that’s what i’m here for” when they thank me, a lot of the time they don’t get it. one of the things i’ve learned over the past few months is that i need to stop living like a christian and start living like christ. i’ve even written that on here before. part of that is loving the people around me.

the love god part of the phrase is easy. the love people part sometimes isn’t, but it isn’t hard. it’s not hard to call or text a friend who is having a bad day just to talk to them and take their mind off of everything for five minutes. it’s not hard to hold the door for the kid from class that you don’t get along with. it’s not hard to hand some change to the guy in front of you at sheetz when he’s digging through his pocket looking for 26 cents. in all actuality, these things are pretty easy.

don’t get me wrong, there’s more to living like christ than just loving on your neighbors, but that’s one facet of it that we seem to forget. we’ll read our bibles. we’ll pray. we’ll go to church. we just seem to forget the whole “love people” part of it. jesus, a jew, stopped at a well and talked to a samaritan whore and adulterer. then he spent the next two days with the samiritans just hanging out with them. we know this and we won’t stop and tell the janitor hey and thank them for what they’re doing. i don’t know about you, but to me, that’s pretty convicting.

chances are if you’re reading this it’s either sunday night or monday morning. do me a favor – try and do the whole “love people” part of that phrase. you don’t even have to go out of your way. just look for opportunities where you can love someone. you’ll be surprised at how many chances you get during a day that you overlook.

but it’s alright i won’t let you down

here’s my life, you write the story

did you know that it would change the world forever

A letter to Knox County students

early morning wake me up 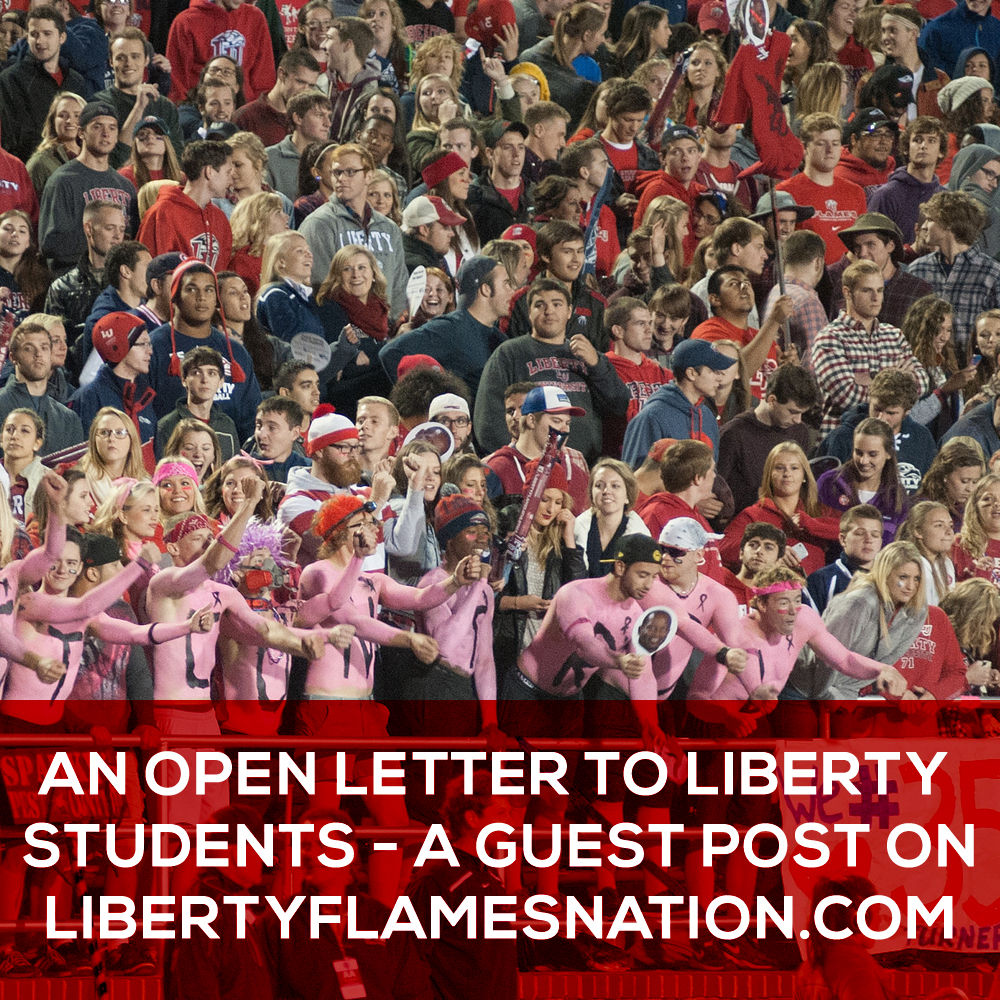