For as long as I can remember, I’ve been a Christian. It’s what I’ve identified as since I was in elementary school. I was raised in the south as the grandson of a preacher. I didn’t have much of a choice other than to call myself a Christian.

I sometimes wish I had a great conversion story where I fell in a giant hole of sex, drugs, and rock and roll only to be saved by Jesus. Instead, my story is like many of yours. I met Jesus as a kid, did my own thing in high school and college, then reconnected after college. Now I’m here as a 28-year-old trying to figure out how to do this whole grown up thing.

My idea of what a real Christian looks like has changed over the years. As a kid, it was saying the sinner’s prayer 37 times a day and wearing nice clothes on Sunday morning. In college, it was not drinking or doing drugs while not going to church. As long as I wasn’t publicly acting like a hypocrite, I was okay. In seminary, being a real Christian meant getting involved in every possible thing I could inside the church. The more I did and the better the experience, the closer I was to Jesus.

For you, being a real Christian could mean something similar or different. We all have our different view of it.

I’ve had a weird tension going on inside of me the past few months. On one hand I’ve got the side of me that’s recovering from producing six church services a weekend for 50 weekends a year. It’s the side that’s burnt out on the weekend gathering we call church.

On the other hand I’ve got the side of me that feels closer to Jesus than I have in years. It’s the side hearing his voice clearer than ever before. It’s the side that wants to run after whatever he has for me to change the world for him.

In my mind, I have two competing paradigms fighting for control:

Being a real Christian means going to church and being involved

Being a real Christian means running after Jesus and pursuing a relationship with him.

So which is right?

What if both are?

Our personal relationship with Jesus is the most important relationship we will ever have. If it’s not fed and cultivated, the rest doesn’t matter. With that said, one of the key ways to feed that relationship is gathering with other believers to worship and study together.

It’s not actions without a relationship.

It’s not a relationship without actions.

In the end, being a real Christian is running after Jesus with everything you have and running the race with other people.

Which paradigm do you most naturally lean towards?

What do you need to do to find balance between the two? 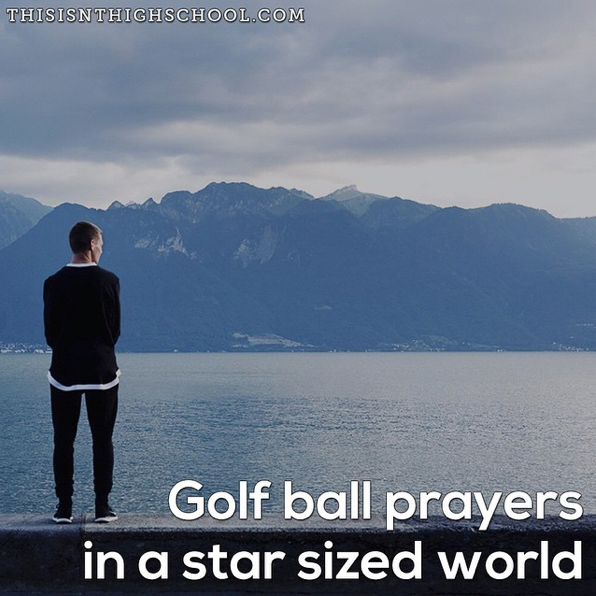 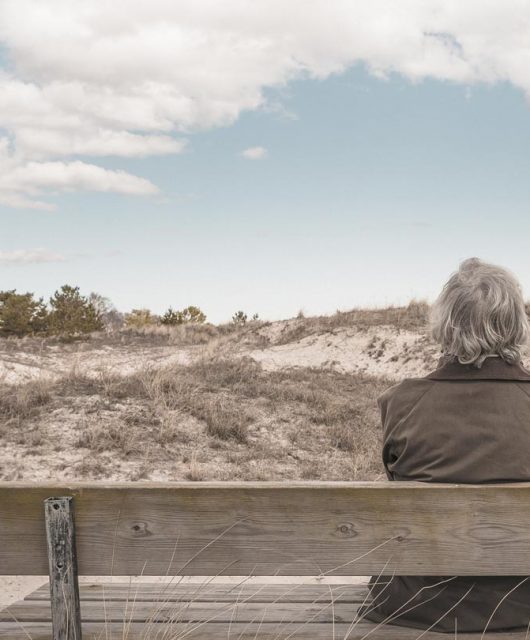